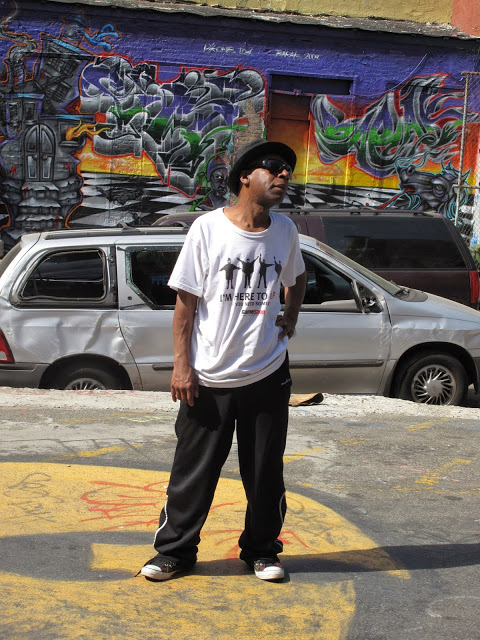 Did you know my friend SHADOW? He was a great one.

I met him in 1976 or ‘77, and I was sooooo impressed. He had the sweetest tag. I just LOVED his SHADOW tags…
How funny that years later I got props for my own ZEPHYR tag. Well, guess what? I owe it all to SHADOW. He helped show me the way…
Six letters? Kinda long. With a name with that many letters, you could get caught street tagging. Well, no worries. If SHADOW could do it….

FAT PETER wrote SI 3. FAT PETER had a greasy ponytail past his waist, wore a bowler hat, chain-smoked Marlboros, and rode a four-foot long homemade skateboard. SHADOW was his homie. They made for an interesting pair. Back then they were inseparable. FAT PETE was my man. He introduced me to SHADOW.

We all hung out in the playground behind the 72nd Street Bandshell in Central Park. Everyone played hooky in those days. Or had already dropped out of school. We were the heads and the hippies and the burnouts. And in many cases, the graffiti writers.

How much we loved Cheech Wizard, Zap Comix, Skateboarder Magazine, and the bands Hot Tuna, Zeppelin, and later, The Dickies. SHADOW was already trying to dismiss GRAFFITI as being “over”. But with some joints and annoying teenage cajoling, I could always get SHADOW to do some tagging with me and PETE. Sweet. With a new Midi, it was always ON! O, SHADOW! The heart O, the little flame on the top of the A. That script D thing. You were the man.

Hanging at The Bandshell, or crammed into FAT PETE’s bedroom, reading comics and Bode books, SHADOW was always a contrast of sweet and irascible. Like me, he was strongly opinionated, and always defended his opinions with no shortage of conviction (read: bombast). He broke every bad stereotype about graffiti writers. He was a goddamn encyclopedia. Just brilliant.
Did you know my friend SHADOW? Terror 161 called me New Year’s Eve. SHADOW is gone.
Did you know him? He was the great one… 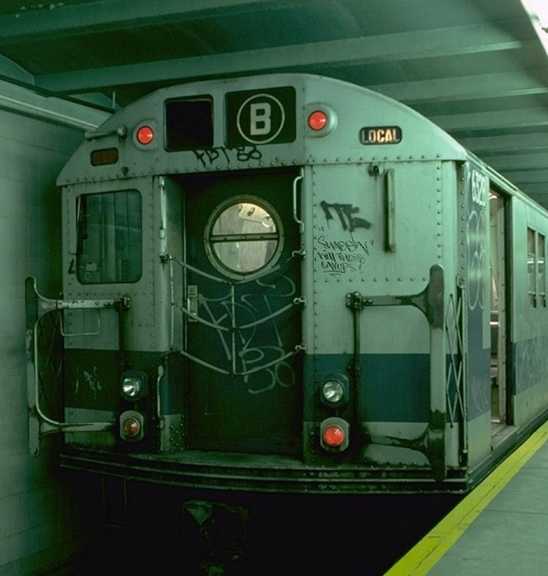 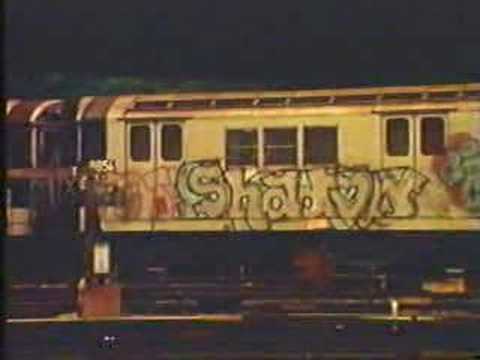