Lin ’QUIK’ Felton is a painter of African American descent born in Queens, NY 1958. QUIK as a subway graffiti painter was recognized for his satirical and arrogant comic imagery, as well as the ability to post his tag and masterpieces upon each subway line numbering in the thousands. Recognized by Yaki Kornblit, a renowned Amsterdam art dealer in 1982 via the efforts of FUTURA 2000 and the momentum created by the SOUL ARTISTS painting association. 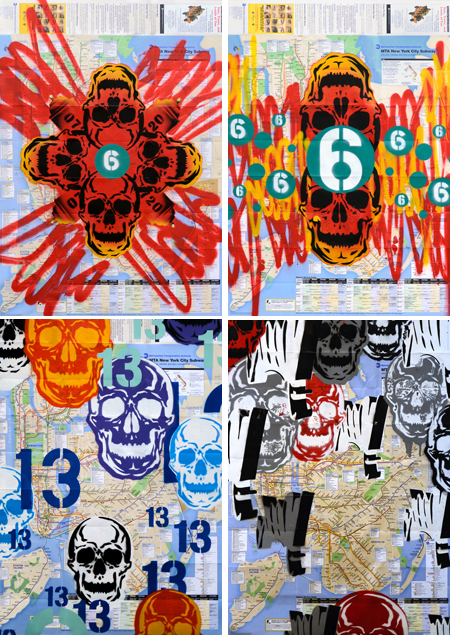